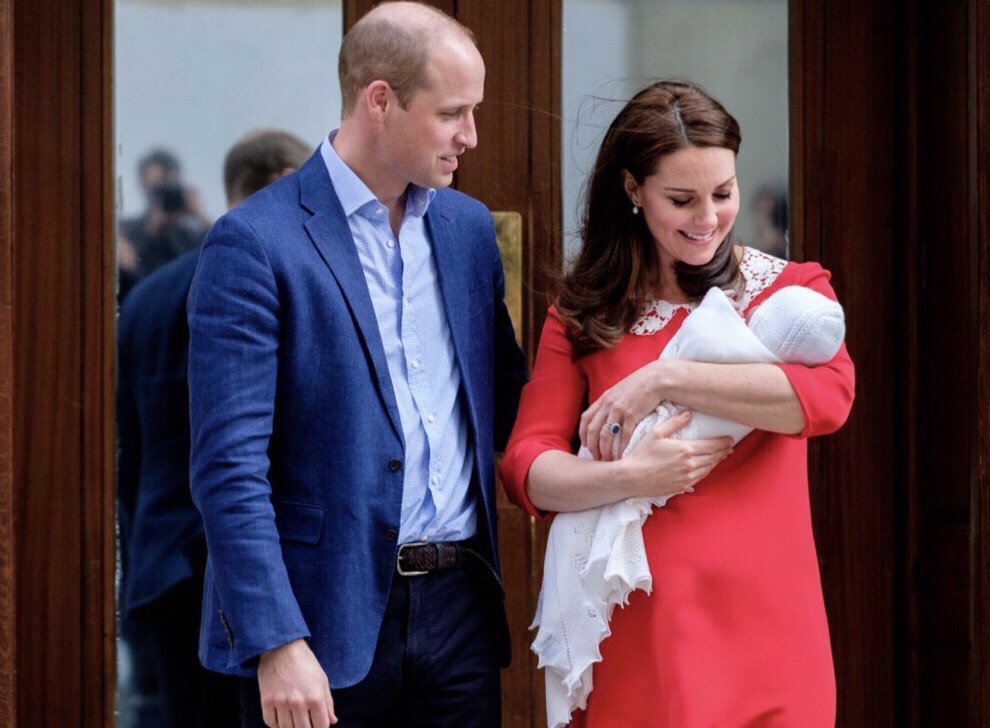 The Duke and Duchess of Cambridge reveal their baby’s name

Every part of the name is related to the family’s history. Louis is also the name of Prince Philip’s Uncle, Lord Louis Mountbatten, who was assassinated by the IRA in 1979. Louis is also in Prince Williams, William Arthur Philip Louis, and Prince George’s, George Alexander Louis, names.

How well do you know Monica Geller?

The Duke and the Duchess of Sussex