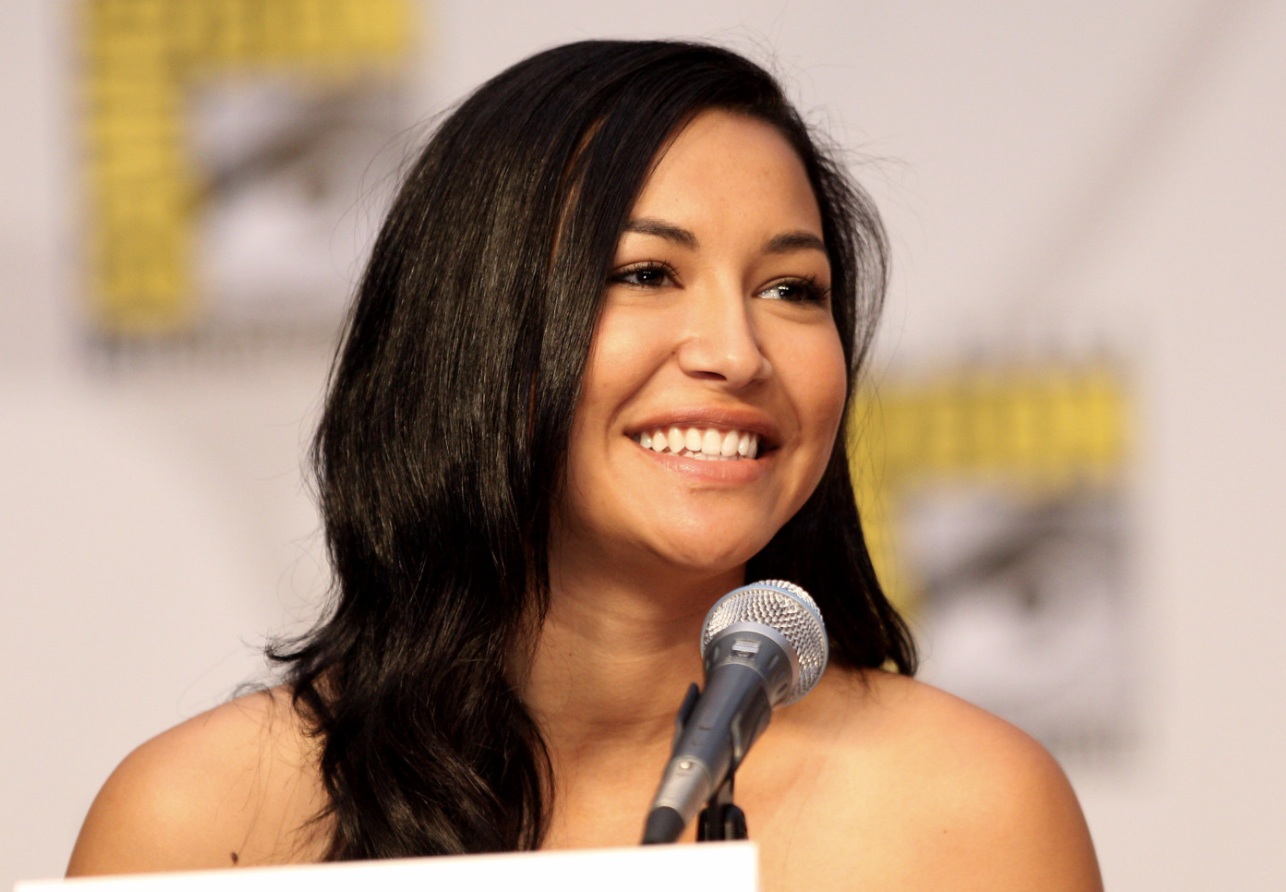 Update: Ventura County Sheriff confirmed in the news conference that the body found at the lake this afternoon is that of Naya Rivera.

A body has been found at the lake where Naya Rivera went missing last week. The Ventura County Sheriff’s Office tweeted that the recovery is in process and that more information will be released at the news conference later this afternoon.

Actress Naya Rivera went missing last week at Lake Piru in Ventura County in California. Naya and her four year old son went boating in the lake and were supposed to return the boat at 4pm; however, when they did not return the boat by 4:30pm, a search team went out to look for them and found her son all alone on the boat. When asked, the boy told the investigators that his mom went in the water and never made it back.

This is a developing story and more information will be posted as it becomes available.

State of Emergency Declared in Georgia